Home > A Brief History of GWSW

A Brief History of GWSW 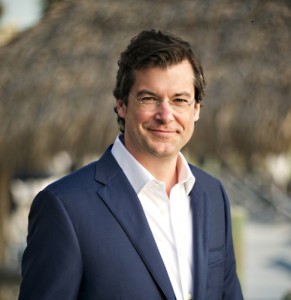 The two founders of Grant Writers’ Seminars & Workshops – Stephen Russell and David Morrison (at lower left) – had great individual success writing research-grant proposals: Each was continuously supported by extramural funds throughout his nearly 30-year research career. More and more investigators and research institutions began asking them to share their approach to writing grant proposals, which is what led them to start GWSW in 1994.

Their first seminar was given in Tucson for faculty from the University of Arizona. Since then, GWSW’s client base has expanded to more than 250 academic institutions and research institutes. GWSW’s cadre of presenters has also expanded since then, along with offerings that now include proposal-writing and biomedical research manuscript seminars, and comprehensive workshops. In addition, a number of “how-to” workbooks have been written to help members of the research community gain a competitive edge with their publications and grant proposals.

At the beginning of 2017 the leadership baton was passed to another member of the group, John Robertson (at upper left), who became GWSW’s Managing Member and owner of the company. John has presented seminars and workshops with GWSW since early 2011, and continues the legacy and commitment to young scientists that has been the company hallmark since 1994.